Read about the new Epping Traffic Survey, now out.

A paper is tabled at City of Parramatta Council for 11th March which has big potential impacts on pedestrian access between the railway station, Beecroft Road and Rawson Street, on the west side of Epping. You can find the Council paper here This is the third time this paper has been tabled - each time it has been deferred as councillors have attempted to draft changes to it - so many are needed, this is problematic.

BACKGROUND: The original 2011 Epping Town Centre main planning document, called a DCP, set the scene for the Urban Activation Precinct that is now being built. It recommended three pedestrian accessways between two key roads - Beecroft and Rawson. These accessways are a vital link for people living to the west of the railway line to reach the station (via the pedestrian bridge) or walk over to the east side transport links and facilities like the Library.

At the moment, the Council owns three bits of road in this area. One forms parts of the open lane way that runs down the side of the Epping Hotel - a very popular thoroughfare. The other busy link is the Epping Walk Way - which is owned by a developer. This developer has had a DA lodged since March 2018 seeking to build a high tower, but first they need to acquire access to their site via a council owned laneway (the one behind the drive through bottle shop). The other major developer along this strip is the Bruce Lyon Group, and they are similarily looking to develop their land and will need to have access via council owned laneways.

Pedestrian Accessways and Laneways Paper
The Council is under pressure from both developers to give them access to the council owned lanes. A paper is before Council which would effectively set that in motion by ultimately selling these lanes. This move though has potentially big consequences for residents and everyone trying to move around Epping. The Trust has some serious concerns about the entire process that is underway, as well as the paper itself. These include:

- This paper has been tabled in a vacuum. It should have been proceeded by a master plan for this precinct which would do more than just indicate where future accessways should be - but actually lay out what is needed (size, connectivity at both ends, potential for elevated walkways etc)

- The paper's Desired Outcomes (Section 6) clearly states that the paper is needed in order to facilitate the neighbouring developers. What happened to putting residents first?

- The DA lodged by the owner of Epping Walk Way has a pedestrian link that completely fails to achieve good pedestrian links - it has steps in the middle of it! And the only lift is not easily accessible. Yet, this council paper says it is acceptable. It is not.

- Residents cannot rely on the proper accessways being delivered during the planning process. A similar example on the east side (where the DCP says there should also be three links between Cambridge and Oxford Streets) has already failed - last year the Sydney City Central Planning Panel accepted a proposal by a developer to extinguish one of these links. The council staff report given to the Panel at the time supported this.

Residents cannot rely on this paper as currently drafted to serve their best interests. It should be rejected and council staff should have to go back and do the proper planning required to really guarantee these vital links. Our councillors need to be supporting this as once this paper is approved it will be too late.
IMPORTANT What can you do? Contact Councillors Lorraine Wearne, Bill Tyrell and Donna Davis with your views on this paper. Contact details are here 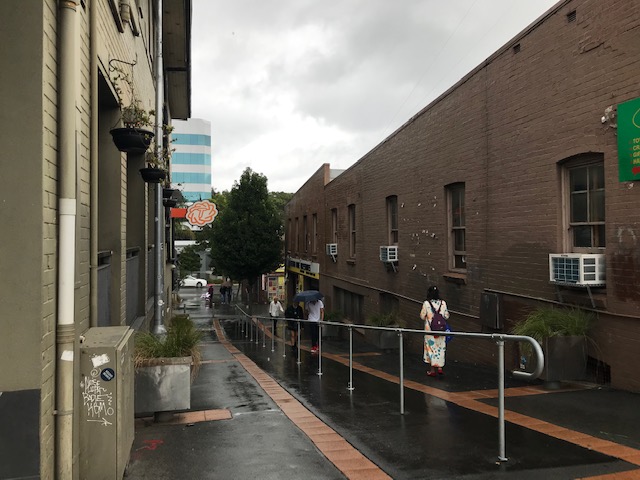 Read what Epping Civic Trust has presented to Council at the three meetings where this paper has been discussed: 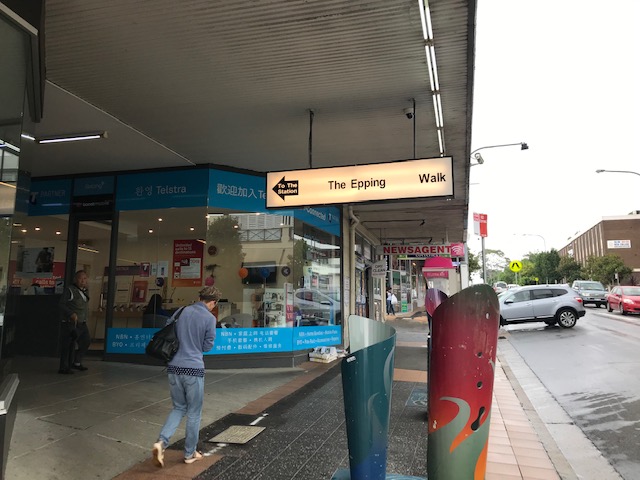 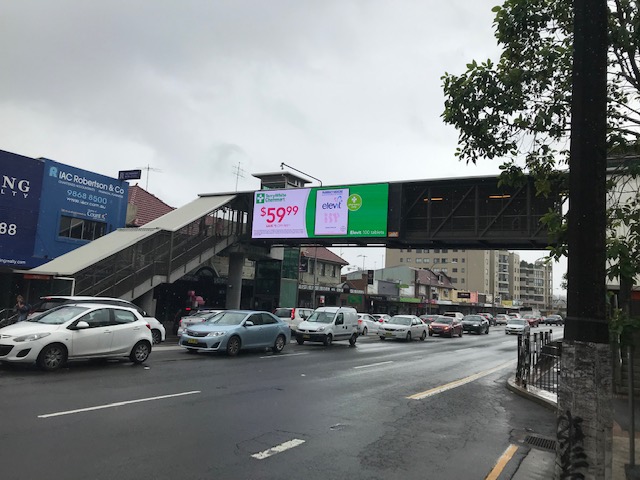