A Development Application is currently before council for a boarding house to be built at 73 Kent St, Epping. This would comprise of a two-storey building with 12 bedrooms for up to 19 people, and communal area. The site is located in a low-density R2 residential zone of Epping and the existing house is a typical single storey building representative of surrounding streets. The site is outside the Epping Town Centre high density area but close to it.

A developer, Top Tree Pty Ltd, has lodged the DA to demolish the current house, and build a substantial 2 storey building for use as a boarding house under State Government planning controls - the Affordable Rental Housing SEPP.

The Trust has serious reservations with this DA on a range of grounds – both big picture as it would set a precedent in the area and also pre-empts upcoming changes to the ARHSEPP, but also because of specifics within the proposal. We do not see it as in the interest of local residents or potential lodgers. Affordable housing is an important component of any suburb but it is best provided by mandating a higher percentage of units within new apartment builds be affordable (currently it averages 5% in new developments – whereas in the UK the minimum requirement is 20% for new builds), or through proactively encouraging not for profit community providers to bring forward housing projects.

The Trust’s main concerns can be summarised as:

This application has been made under a State Government planning instrument which takes the assessment of proposals for boarding houses away from local government. The Trust finds this very troubling and has seen a number of examples in recent years in both Epping, and neighbouring Ryde council area, of proposals not in the interest of the suburbs. We believe that councils should be responsible for the planning of such developments (and conditions to be met) as they are the body charged with long term strategy and planning, and know the local challenges and opportunities.

This SEPP (along with a similar one for childcare centres) is being used by developers to leverage higher density and inappropriate land use into low density residential areas.

The ARHSEPP’s original aim was to increase provision of low-cost housing – affordable housing – in a boarding house style arrangement (single or shared bedrooms, with or without ensuite, and communal kitchen/living room and outdoor space). It particularly seeks to encourage projects from Community Housing Providers, who are usually not for profit organisations providing a range of support services that assist residents.

In the SEPP, affordable is defined as being not more than 30% of the person’s average income. But it has been documented that many commercial boarding houses do not meet this criteria. A research paper published by UNSW in June 2019 following surveys conducted by residents in 288 boarding houses approved under ARHSEPP in central and southern Sydney revealed 67% of respondents saying they were in rental stress with more than 90% of residents paying more than 30% of their gross income in rent.

This SEPP has been used as a loophole by for-profit developers to build higher density accommodation in low density streets. The resulting accommodation is often not ‘affordable’ – for example a boarding house in neighbouring Marsfield quotes rents of $400-500 per week (an opening special!).

This loophole has been recognised by the State government who have reviewed the legislation, and plan to introduce new provisions later this year. Unfortunately, that has had the effect of encouraging developers to lodge applications now under the existing provisions and this DA is an example of that.

Social Impact Assessment: This is a report required for the DA. The applicant engaged a consultant to survey local residents on their attitudes to this type of development in their neighbourhood. There are a number of concerns about both the process of this assessment (carried out during Xmas holidays, poorly distributed and residents only given two business days to respond), and with the outcomes which empathise ‘benefits’ from the proposal.

Service provision: Top Tree Pty Ltd is not a Community provider and the proposed boarding house won't have an onsite manager to supervise adherence to house rules or provide additional support or services. According to the proposal, an offsite manager would only be contactable Monday-Friday during business hours, and only inspect the site four times a year.  The application is for just under the minimum room numbers by which the applicant would have had to have an onsite manager, but this omission will have a big impact on neighbouring residents.

Demand: There is a glut of rental apartments in Epping already (and likely to be for many years to come as additional high rise apartment blocks are built). A review of rental websites in March showed between 700-900 apartments available for rent in Epping, with one bedroom units available from $170 per week. So alternative options are already available in full apartments (not the shared facilities of a boarding house). Some community providers (for instance Echo Reality) are already offering affordable options to eligible people in existing apartment blocks, which is a better solution than adding more stock through this application.

Affordability: The developer promotes a charge of $310 per week for single room, $330 per week for double room – this is well above alternative local rentals, and will not be affordable for many under the 30% of income provision.

Design: The proposal is for a large block style building with a footprint over a large proportion of the site. It is a bulky building with little setbacks on key boundaries and windows from the bedrooms will overshadow neighbouring houses. It will impact the privacy and amenity of local residents and the design is not in keeping with the streetscape.

Access: There is a requirement under the SEPP for access to public transport within set distances (less than 400 metres from bus stops, and 800 metres from railway station). This application fails as:

Traffic and Parking: Whilst onsite parking is proposed, it is only 6 spaces for up to 19 residents. This is inadequate. This is likely to result in more on street parking in an area that is already heavily congested due to the neighbouring apartments.

The Trust opposes this DA and encourages members and residents to make a submission - see box for information. The DA does not meet the demand requirement for a boarding house, and is of a design and size that is not suitable for the location. 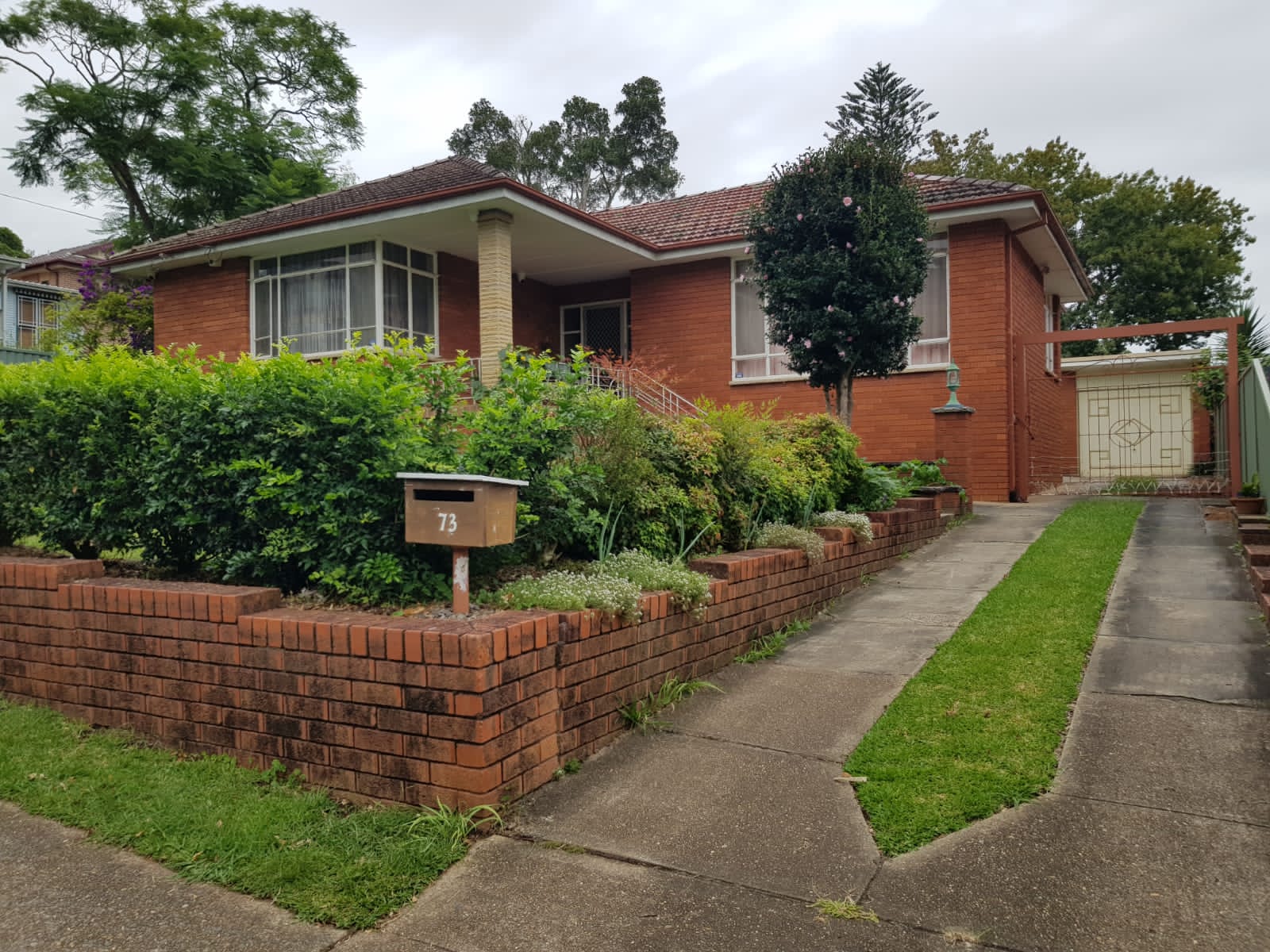 This DA is on exhibition for public comments until 14 April 2021.

The full paperwork for the DA can be found here.

Short submissions can be emailed to council@cityofparramatta.nsw.gov.au - include your name, address, email and the DA number - DA/180/2021.