This DA is for another large block of units on the site of the current 7/11 garage in Epping.

This proposal is for another large block of units on a key site within Epping - the corner of Carlingford Rd and Beecroft Road. The site is currently a 7/11 garage and sits right at two sets of traffic lights.

The Trust has the following issues with the proposal:

Overall, we find this an inadequate application with too many unresolved issues and urge it be rejected. 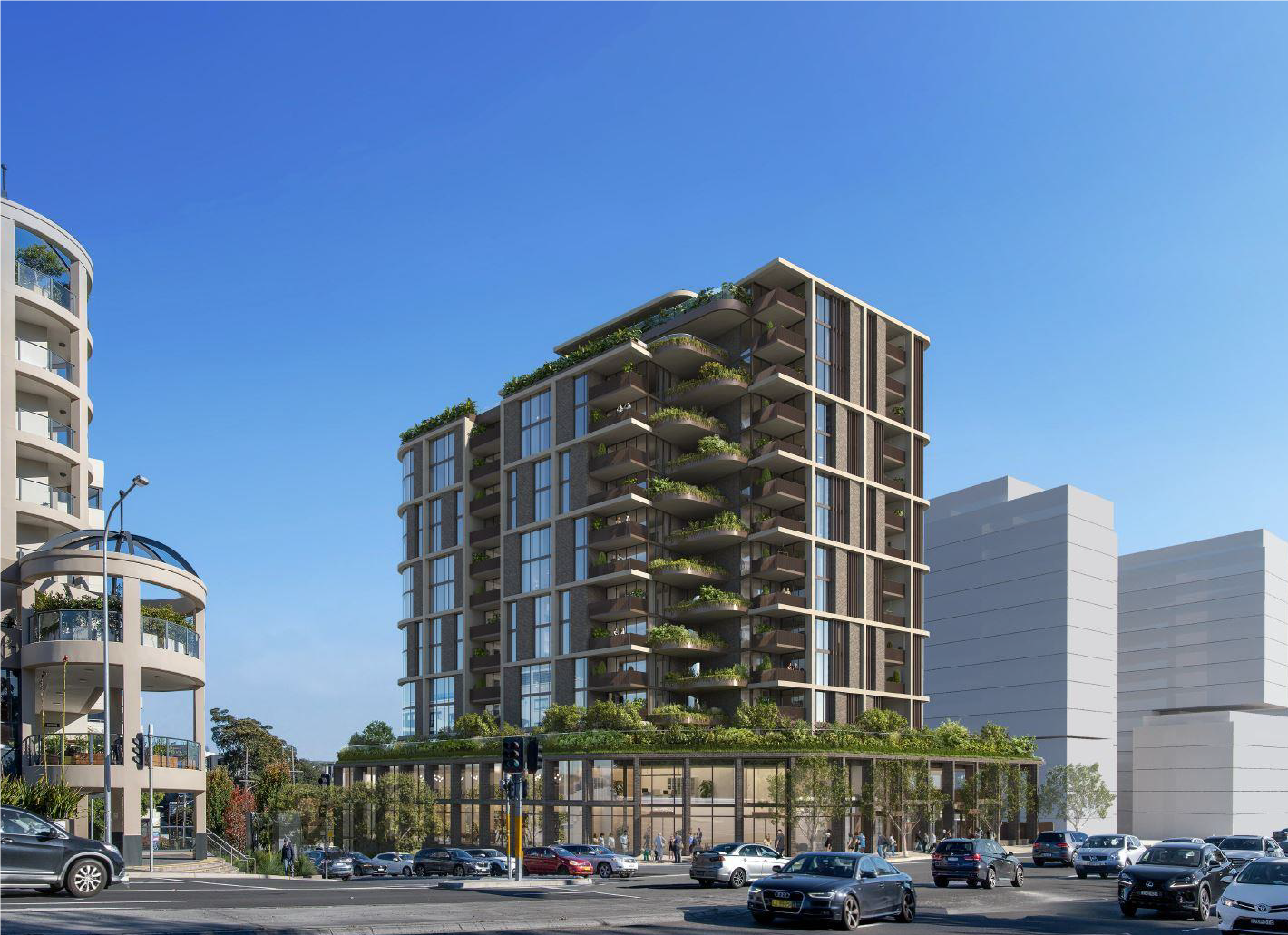 This DA is on exhibition for public comments until 27 September 2022. Short submissions can be emailed to council@cityofparramatta.nsw.gov.au - include your name, address, email and the DA number - DA/653/2022.