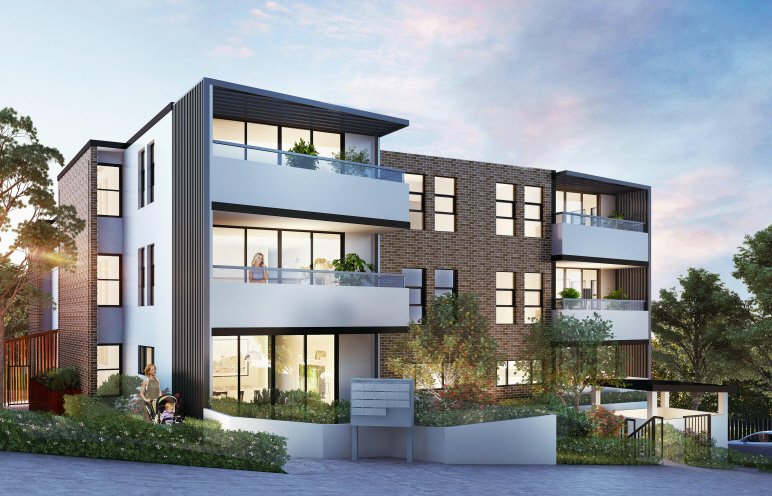 The Trust asks for your support by making a short submission. See information on how to do this at the end of the story.

UPDATE - July 2019: This DA has now been listed again with some modifications. The second DA below never received a determination but please read that information for background.

However, and most seriously, in September 2018, wholesale removal of trees occurred on the site. To the best of our knowledge, the developer had no permission to remove these trees as many of them were on the piece of land at the back of the block purchased from Property NSW after the first DA was passed. The site was consolidated into one lot but the plans were greatly expanded and therefor a new DA was required. In addition, trees on the original block that had not been approved for removal, also were cut down. There are now only 5 trees remaining (there were well over 20) and the developer even wants them to go.

The Trust has tried to establish from Council what, if any, action has been taken on this matter. We do not believe any DA should be considered until this is resolved. Why should a developer be able to get their plans approved by removing trees in advance of the DA being even considered, and receive no penalty for this action?

Virtually all the trees pictured that were on the block are now gone!

The DA now lodged here also still has issues with the setback not being compliant, and a very bulky building not in keeping with the streetscape or neighbouring houses.

We encourage residents to make submissions by the closing date of 14th August 2019 by email to council@cityofparramatta.nsw.gov.au citing the DA number and reasons for concern.

Parramatta City Council has put on exhbition this DA for a property at 21 Derby Street, Epping . You can read the details here.

The proposed development is of 3 storeys and basement parking, with a total of 18 apartments. It replaces a previously approved DA (in 2016) for 12 units. The difference is that the developer has now bought a piece of Crown land behind 21 Derby Street, and proposes to consolidate the two lots, and undertake a much bigger development.

The Trust is very concerned by this DA for a number of reasons but primarily;

This DA will be determined by the Council's Planning Panel. The Trust will be submitting its objections, but while it represents several hundred members, the Trust’s submission will count as a single objection. If you share our concerns, please submit your own objections to City of Parramatta Council. You can find email them at council@cityofparramatta.nsw.gov.au or post a submission to City of Parramatta, PO Box 32, Parramatta 2124. You need to include your name and address, and the DA number - DA/507/2018 in your submission. The closing date for Submissions is 22nd August 2018. You need to clearly set out your concerns. 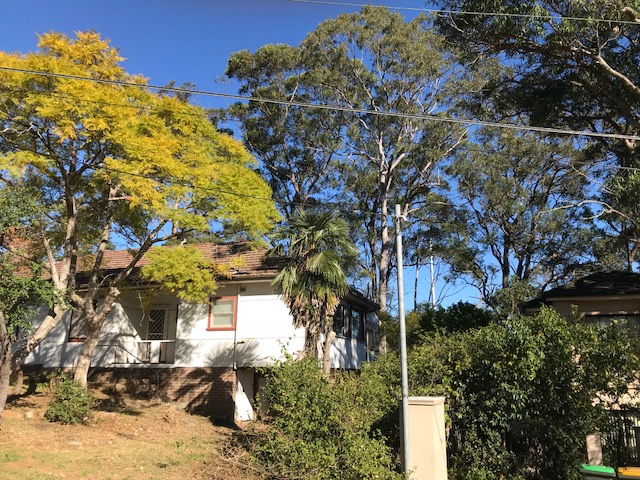 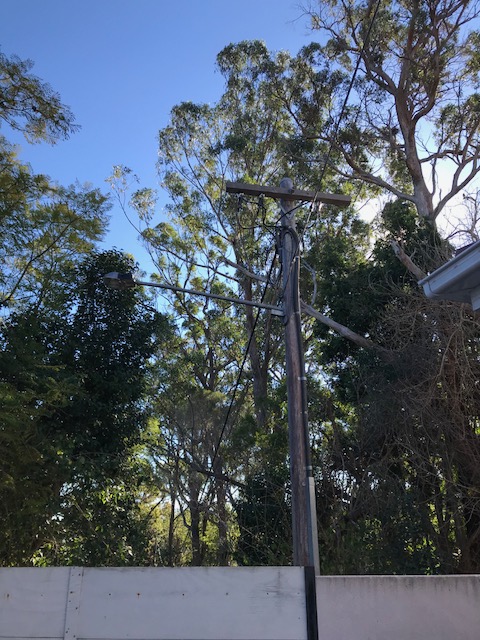