This DA for an amendment to an already approved DA for a boarding house that would increase the capacity of the site.

This DA is for an amendment to a previously approved development of a boarding house on a residential street in Epping. The area is under the old Hornsby Council Local Environment plan and was approved (on appeal to the Land and Environment Court) for a 15 room boarding house in 2016.  The Trust does not think the original DA should have been approved as boarding houses in quiet suburban streets are not appropriate.

This application seeks to amend the original plans and the Trust has the following concerns:

The new DA (DA/366/2016A), does not uphold the appeal of the Land and Environment court on the basis that the FSR would be 0.69:1. It is worthy to note that the Commissioner presiding the court case stated that “the applicant conceded the initial application was unacceptable in its scale and density and was amended accordingly”. This amendment included a reduction in FSR from 0.85:1 to 0.69:1 which is now being asked to increase to 0.74:1 with no substantial reasoning if the same amount of rooms are being maintained with a reduction in landscaped areas and communal areas.

Removal of lift to Level 1

This breaches condition of consent No.33 in DA/366/2016 which maintains that “access for people with disabilities to and from and between the domain, boarding rooms and all common open spaces areas are provided”.

A 15% reduction in landscaped areas with an additional 2.4% reduction in deep soil to account for increased area on the site has been given no justification and impedes on amenity for future boarders.

The subject site is already inconsistent with new standards under the Affordable Housing SEPP, which require a maximum of 12 rooms within a R2 zone. This DA shouldn’t warrant a further risk with 16 rooms, that are subject to poor amenity, through a reduction in communal open space and landscaped area. A development such as this is already subject to overcrowding, posing risks to future residents and the broader community especially in light of the current health crisis. 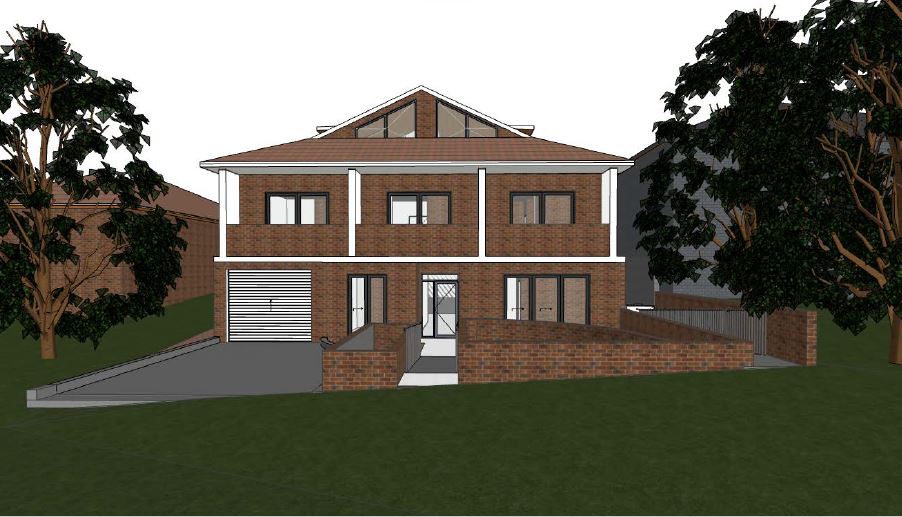 This DA is on exhibition for public comments until 5 August 2020.

The full paperwork for the DA can be found here.

Short submissions can be emailed to council@cityofparramatta.nsw.gov.au - include your name, address, email and the DA number - DA/366/2016A.